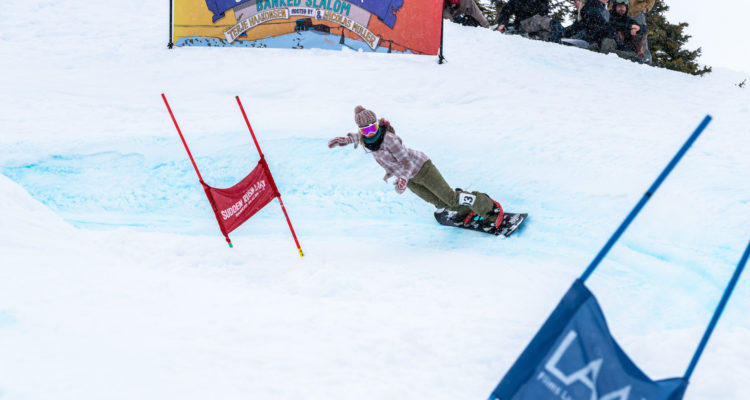 The SuddenRush Banked Slalom LAAX 2020 hosted by Terje Haakonsen and Nicolas Müller will take place for the sixth time from the 5th to 8th of March 2020 – As we already informed you in this article, where you can find all relevant information.

Safety for all participants is as important as fun in the snow. After application by LAAX and the official risk analysis, the Canton of Graubünden has approved the event. From the first snowboarders of Switzerland*, early contest riders of international level to young park shredders, they come to LAAX to have fun in the course plenty of banked turns up at Crap Sogn Gion mountain. 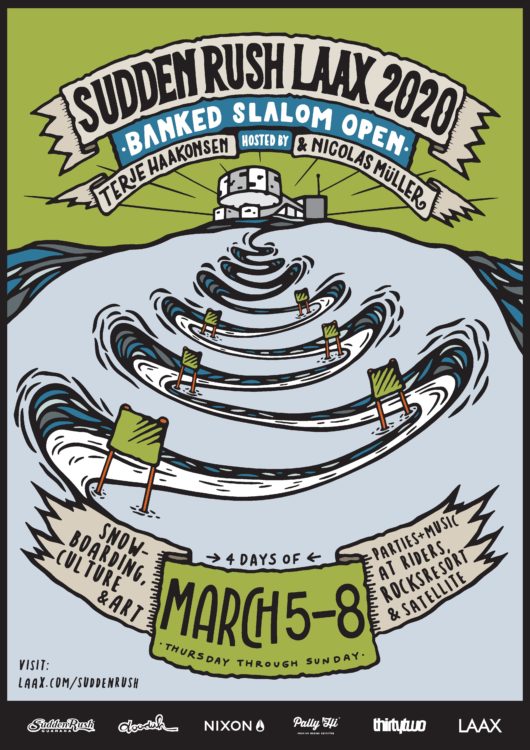 Who is on the starting list of the popular SuddenRush Banked Slalom LAAX 2020?

For example the slalom ace of the 90s Peter Bauer, defending champion Super Masters in LAAX, and the former boardercross professional Reto Poltera, member of the management of LAAX, the Weisse Arena Group. Or the freestylers Ingemar Backman, who celebrated his first international victory in 1996 in Laax in the halfpipe, and Christian Hitsch Haller, who rocked the halfpipe at the OPEN events from 2005 to 2018. And Ueli Kestenholz, the fast multisportsman, very fast in alpine and BX snowboarding at the turn of the millennium. 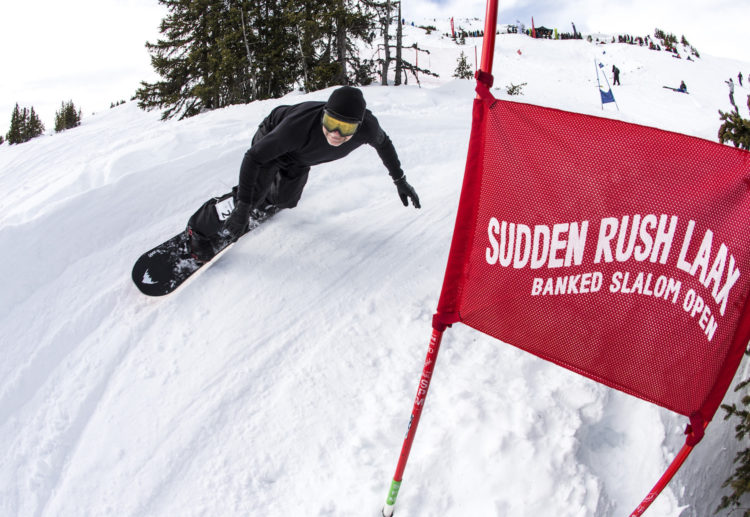 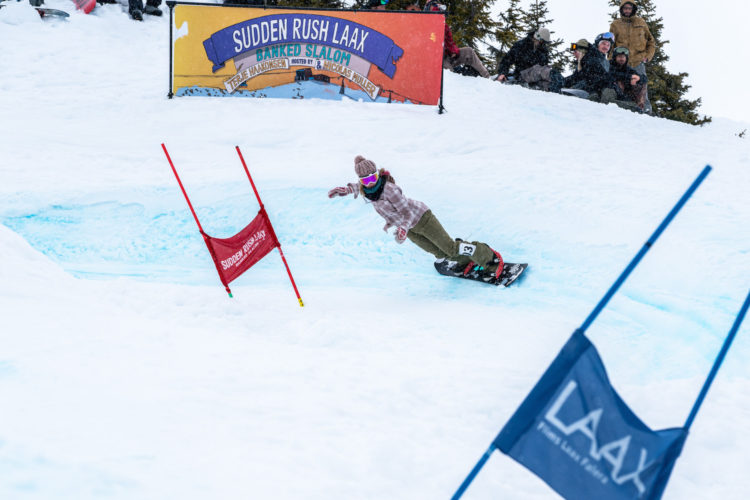 Like the hosts Terje Haakonsen and Nicolas Müller, many of them come from the freestyle snowboard contest scene and earn their money while enchanting their fans with freeriding. Such as the “Ästhetiker” Steve Gruber and Tom Beckna Eberharter, as well as Travis Rice, currently one of the most remarkable and influential snowboarders worldwide. The fact that he will really be competing in Laax in the Banked Slalom 2020 will also be a truly unforgettable highlight for all the many riders from the OPEN, KIDS and JUNIOR categories. 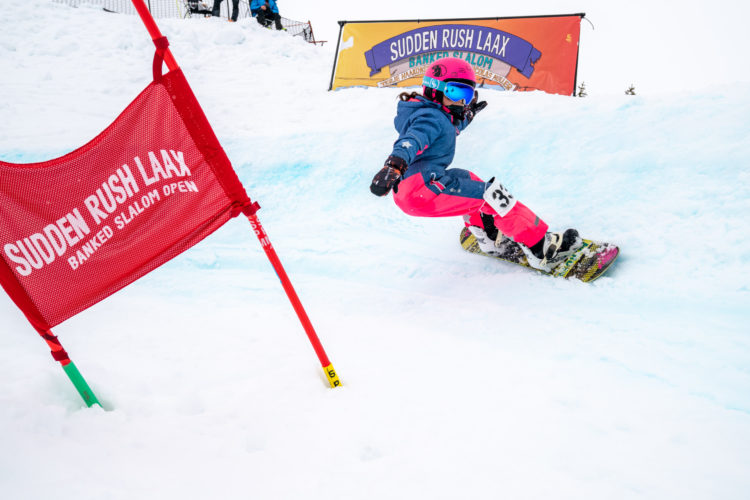