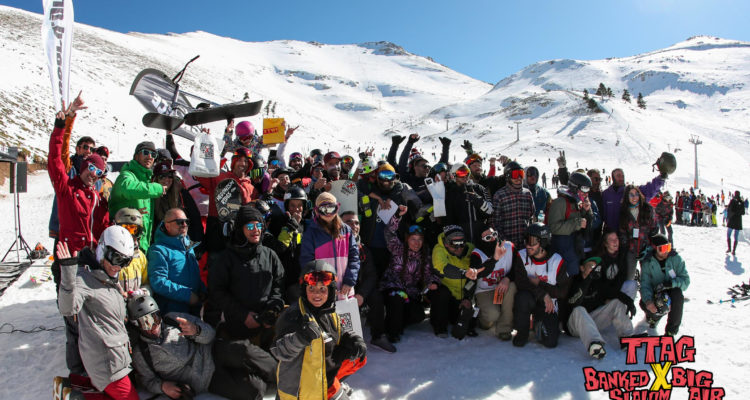 Report: The Greek Banked Slalom 2020 presented by The Thing About Greece

The Banked Slalom, one of the most historical and established snowboard races went down on 29th February in Greece for the second year in a row under the mindful umbrella of the World Snowboard Federation. A short report from the organisers with photos & video follows: 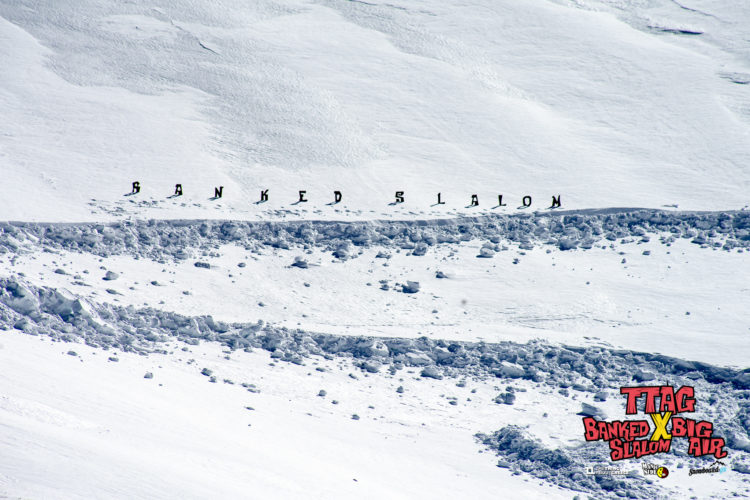 What a Weekend! We couldn’t have asked for a better turnout and lively energy… especially considering the lack of snow this season. Huge thanks to everyone who came down to Kalavrita snow resort to ride the snake, fly off the big booter or simply just to shake their booty! 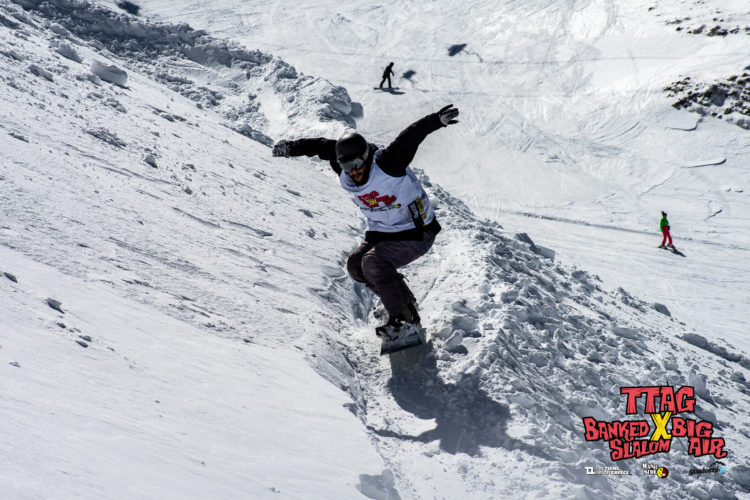 After the snowstorm a bluebird day had started! The Banked slalom run was ready around 13:00 and looked like a giant snake getting into the snowpark! 34 riders were standing in the line up, including snowboarders, skiers and one snowskater! 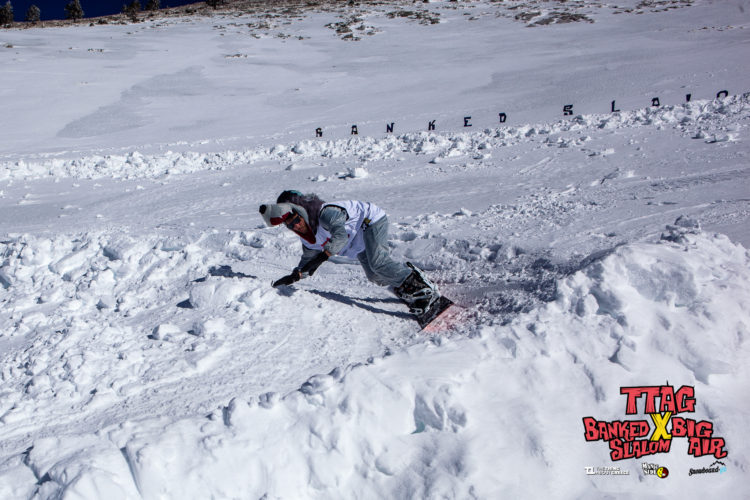 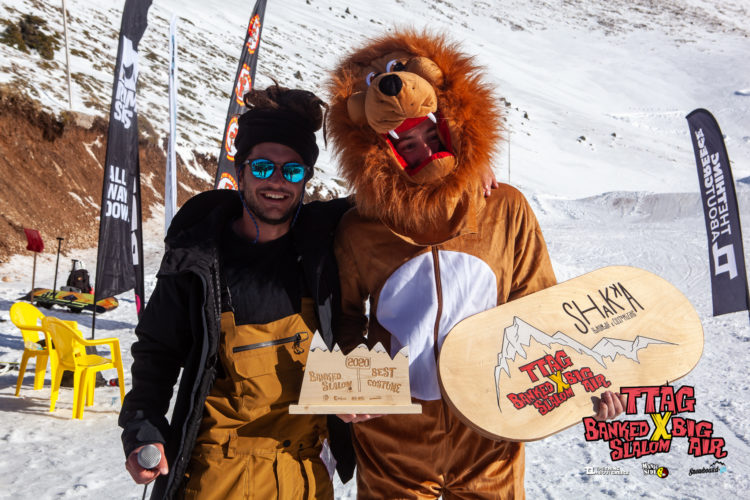 Big thanks to the sponsors and supporters!

The World Snowboard Federation is looking for an Office