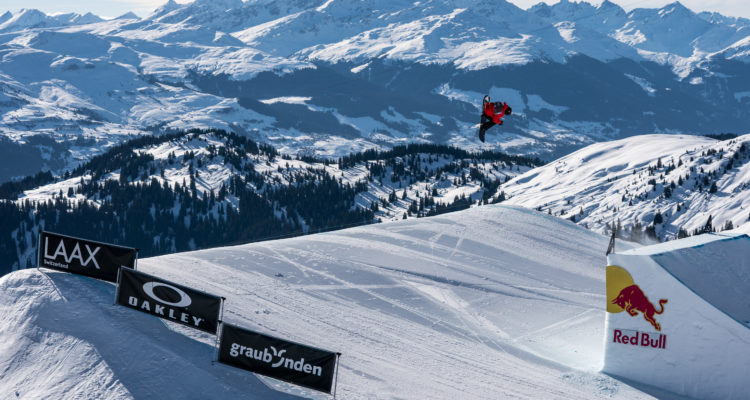 The LAAX OPEN, Europe’s most significant snowboarding event, is scheduled for 19-23 January 2021. This was confirmed this week during the digital FIS conference. Thanks to a compact concept and close cooperation with the local organizers the 2020/2021 tour is able to go ahead. The FIS Snowboard World Cup in LAAX takes place as part of the European package at the beginning of the new year. 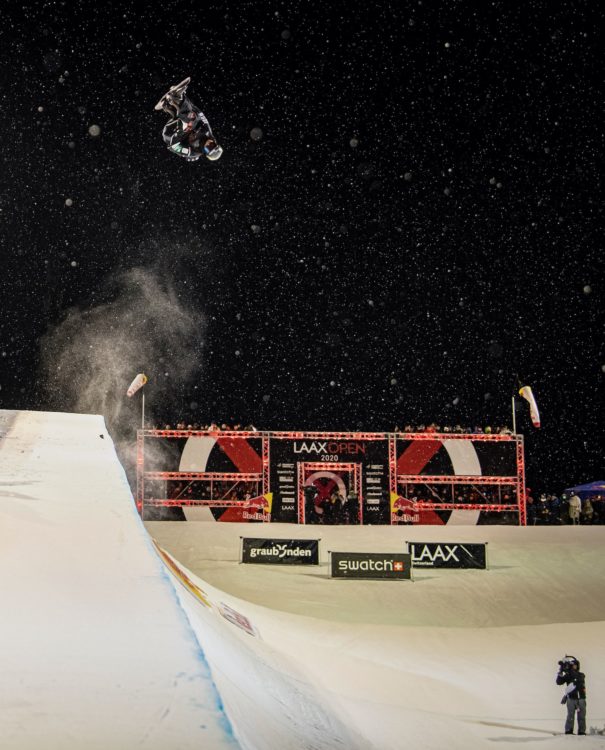 LAAX has been leading the way in freestyle for over three decades. It has been voted the ‘World’s Best Freestyle Resort’ four years in a row. As a freestyle trailblazer even in extraordinary times, the resort is taking every step necessary to ensure a safe winter season and World Cup. LAAX won’t make any compromises when it comes to sport. Thus the resort continues to organize the competitions for women and men in both Slopestyle and Halfpipe. There is a huge undertaking involved in getting everything set up perfectly, but this decision is a commitment for the riders and their sport. 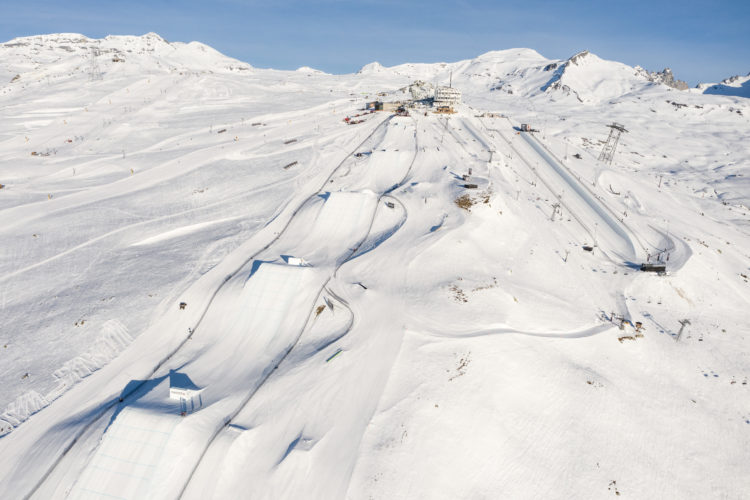 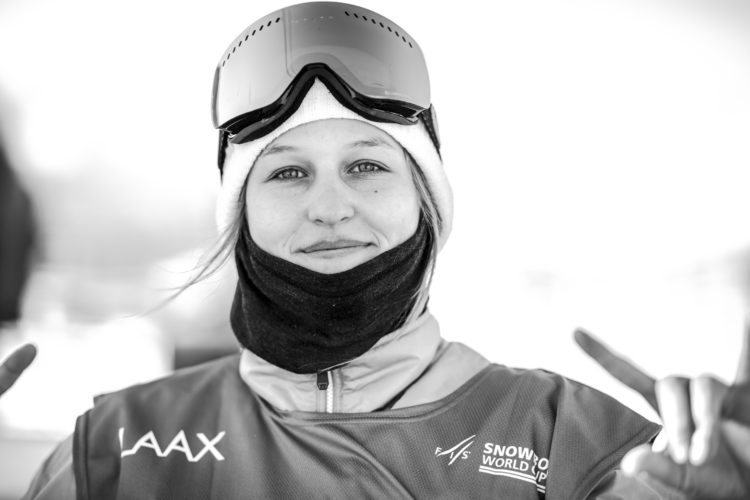 The LAAX OPEN team is happy that it can now push ahead with the preparations for the LAAX OPEN 2021. Special measures for protection against COVID-19 are our number one priority. This includes developing safety concepts with Swiss-Ski, the Inside LAAX app, and also visible items such as LAAX neck warmers with integrated certified masks.
Source: LAAX
Credit featured image: Ruggli