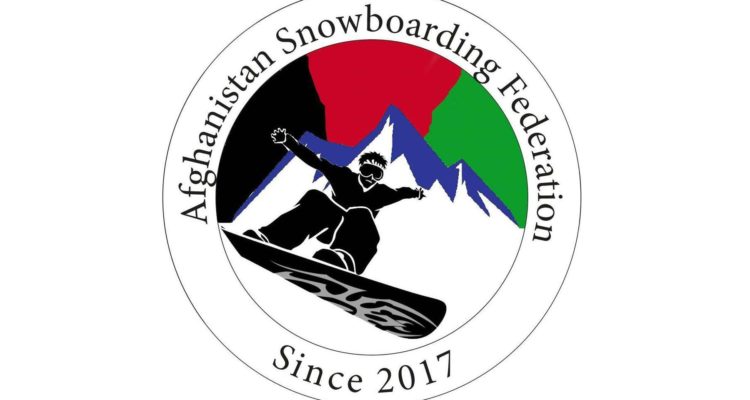 For the first time, Afghanistan Snowboard Federation (ASF) will host a snowboarding competition at the top of Afghanistan’s mountains. On Feb 27th, 2021, the first Snowboard Championship in Afghan history will take place in Bamyan Province, Afghanistan.

Thirty snowboarders from the provinces of Afghanistan are going to participate. ASF is going to support children, adults, and families from socially disadvantaged backgrounds, to participate in the championship.

ASF is asking the snowboarding community for a small number of donations to motivate and support their young athletes.

This link will take you to the crowdfunding campaign: https://gogetfunding.com/afghanistan-snowboard-federation-giving-hope-to-speechless-men-women/

With only a handful of athletes, ASF started its work in late 2017. People who suffered from war, as well as people who wanted to bring change to society’s thoughts, were joining ASF. Ultimately to change the world’s perspective towards Afghanistan.

In time ASF has developed a strong influence on sports development in the country. Snowboarding is one of the fastest-growing and most famous sports among Afghans.

In 2020 ASF won their first international medals from Pakistan (1 Silver and 4 Bronze).
ASF is now looking for international achievements in the future.