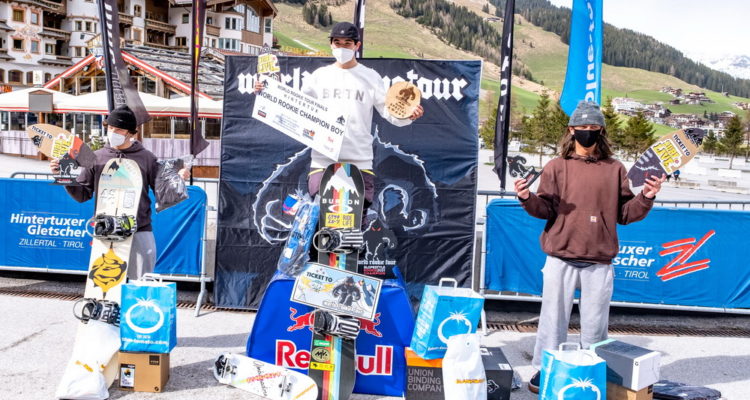 The Black Yeti crew spent a full week in Hintertux, where the first-ever combined Snowboard and Freeski World Rookie Finals went down successfully.

From April the 29th until May the 2nd, after the end of the freeski event, almost 80 snowboarders from 16 different nations came to Hintertux, for the most awaited youth snowboard event of the season: slopestyle competition, art workshop, music contents and avalanche camp were some of the magic ingredients of this unique event.

In fact, in the heritage of the WRT events, the 2021 Snowboard Final was not only an international slopestyle competition, but as well it offered to all participants several side activities thanks to a strict Covid Concept which ensured the safety of all. 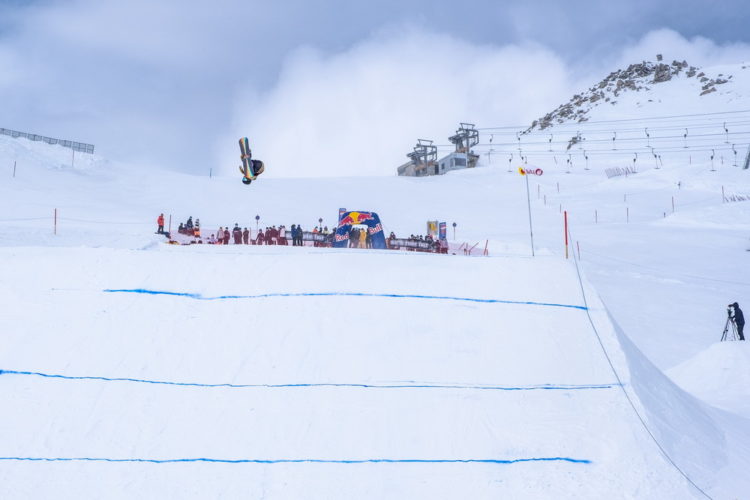 The 2021 World Rookie Snowboard Final competition went down in Hintertux Glacier, at the Betterpark Snowpark, in very difficult weather conditions, with permanent clouds and some wind, which obliged the Local Organizing Crew to adapt the program day by day. Finally, all the riders were able to showcase their skills with a regular slopestyle contest for the male rookie category and a rail jam for all the others.

Male Rookies challenged for the 2021 World Rookie Tour Champion title on a slopestyle course consisted of three tables with different kickers and one table with three jib obstacles at the end. Judges scored each rider using overall impression. Hiroto Ogiwata (JPN) conquer the victory and the World Rookie Champion Title with a Cab Double 900 mute, bs double 1080 mellon, fs 720 toe edge, and front plant 450 out on the last rail. Hiroto was awarded, among the many prizes, a ticket to 2021.22 FIS World Cup. Liam Johnson and Lucas Ferry, both from the USA, got second and third and completed the male rookie podium.

All the other participants, female rookies and male/female groms, unfortunately, were not able to compete in the slopestyle due to the very bad weather condition and, on Sunday, competed for the WRT Champion titles on the rail line, on a two-run – best one count format.

In the Female Rookie category, former 2019 WRT Champion Evy Poppe from Belgium, won again the 2021 World Rookie Champion Title with a solid run consisting of a perfect Noseslide and a 50/50 frontside 360 out.

In the grom category, among the male, Lenny Fenning from team Whyaintyou GBR won with a Cab 270 on and Cab 180 on BS 360 out. In the female groms, Yura Murase from Japan won with a Boardslide to Fake and cab 180 on. They both conquered the World Grom Champion Title.

The 2021 Snowboard World Rookie Champions were both awarded with invitations for the 2022 Spring Battle at the Absolut Park and for the 2021.22 Hintertux Opening, and an invitation to a Red Bull Experience to be announced soon. The male World Rookie Champion only was the only rider awarded a spot for 2021.22 FIS World Cup Slopestyle. Other riders on the podium were awarded with a surf week with our historic partner SurftoLive.com and with many goodies from all our sponsors.

The event offered a program of side activities under a strict Covid Security Protocol to create a safety bubble and allow the organization of social moments. During the event took place a workshop about “Wood Photo Printing” by Andreas Monsberger, where they learned how to print a real picture on a piece of wood, making real artworks. The program also included “Avalanche Clinic” with theoretical and practical parts run by MOON Agency and a Karaoke Session.

All the World Rookie Tour organization would like to thank you all for the determination and for the support for our project. We hope to see you next year in better conditions. 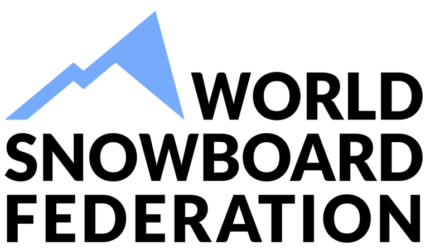