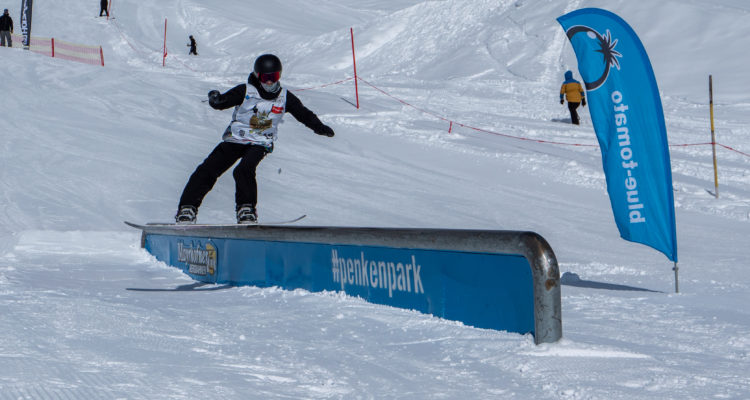 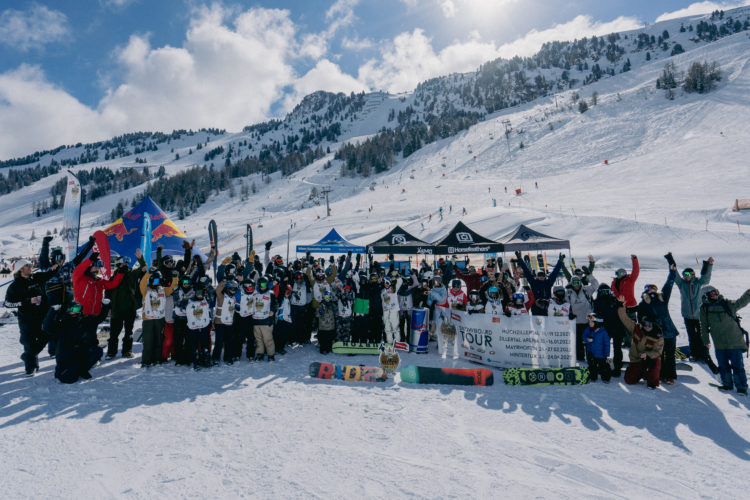 For the 9th time, the Zillertal VÄLLEY RÄLLEY toured across the Zillertal last season. After the popular Snowboard Amateur Series had to be canceled the previous winter, up-and-coming snowboarding talents from all over Europe were happily attending the tour in 2021/2022 again. The glorious overall tour winners were finally crowned new Kings and Queens of the Zillertal VÄLLEY at the last tour stop on Hintertux Glacier.

The Zillertal VÄLLEY RÄLLEY unites four exciting snowboard slopestyle competitions, freebie freestyle coachings, side events and free snowboard hardware demo/testing in one unique event series. Established as a part of the international World Snowboarding Tour event series and as an official part of the ASA (Austrian Snowboard Association) AustriaCups, the Zillertal VÄLLEY RÄLLEY attracted snowboarders from far and near to travel to the Zillertal.

In every contest, riders gathered points on the World Snowboarding Point List (WSPL) and competitors under 18 years also gained credits for the World Rookie Ranking. Last but not least, all athletes collected points in the overall Zillertal VÄLLEY RÄLLEY tour ranking with every contest result. The overall tour winners were finally crowned new Royal Zillertal VÄLLEY RÄLLEY family 2021/2022 after the final tour stop at Hintertux Glacier.

Congratulations to the new Kings and Queens of the VÄLLEY:

“Congratulations to this year´s overall VÄLLEY RÄLLEY winners here in the Zillertal,“ says Beate Kassner from Zillertal Tourism GmbH, VÄLLEY RÄLLEY title sponsor and main financier. “It is always a pleasure to welcome so many young sports talents in the valley. Therefore we are already looking forward to the start of the 2022/2023 Zillertal VÄLLEY RÄLLEY, which will kick off in December 2022. We wish all participants good luck for the new season.“ 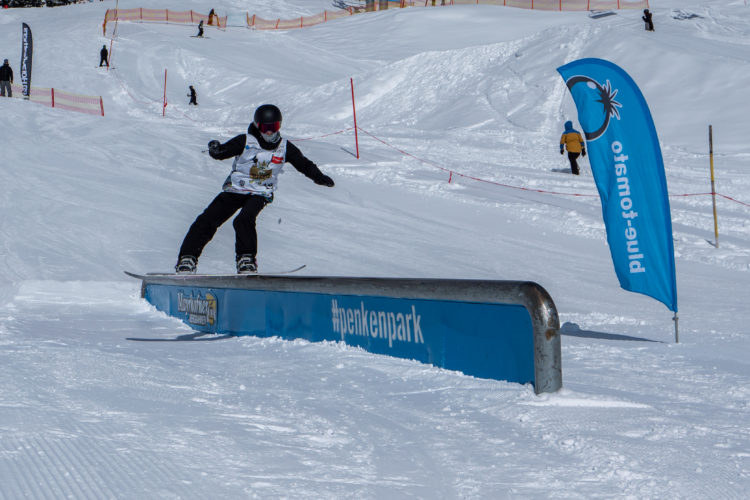 About the Zillertal
The Zillertal is one of the most popular alpine holiday destinations and long since known as Europe´s number one snowboarding mecca. The well-designed and perfectly shaped snow parks rank among the best freestyle parks in Europe attracting some of the world´s best riders over and over again. There are kickers, rails, boxes and other features for all riding levels to learn new tricks and improve freestyle skills quickly. The Zillertal snow parks score high for great shaping, jumps with space for tricks and push creativity throughout all levels. Find out more at www.zillertal.at/winter