The World Rookie Tour (WRT) is the largest youth snowboard series in the world.
Reserved for riders under 18’s only, it’s organized by the Black Yeti srl and patronized by the World Snowboard Federation (WSF). The WRT consist of 10-12 selected international events included in both World Snowboard Federation tour, and organized in collaboration with several National Snowboard Association, plus a bunch of national and regional competitions organized by local snowboard clubs, school and ski resorts.

The World Rookie Tour is not just competitions: they feature loads of other activities to help rookies grow in the field of professional snowboarding, such as photo&video shootings, avalanche and rescue clinics, meeting with photographers and international team managers, parties and big big prizes. 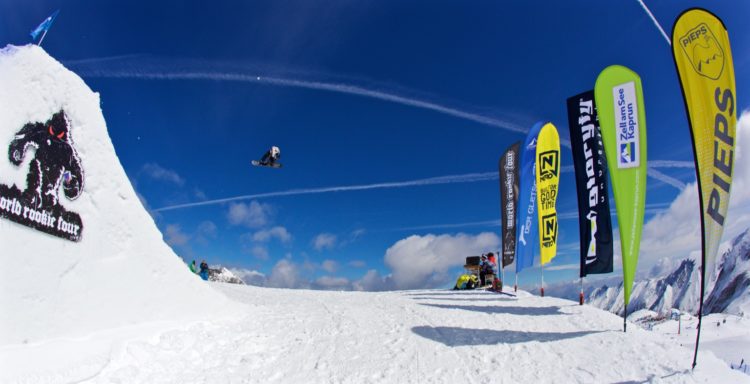 The World Rookie Rank is a classification for under 18’s only and it is developed by the World Snowboard Federation (WSF) in collaboration with World Snowboarding.

At the end of the World Rookie Tour, the final winner will be awarded with the title of World Rookie Champion. He will be offered a unique opportunity to enter the world of professional snowboarding: invitation to Video Shooting like filming with Pirate Movie Production, International Photo Shooting, Freeride Filming Trip and invitation to international world famous snowboard events.

Only the best rookies in the world will be granted access to the World Rookie Tour big final to be held every season in April. 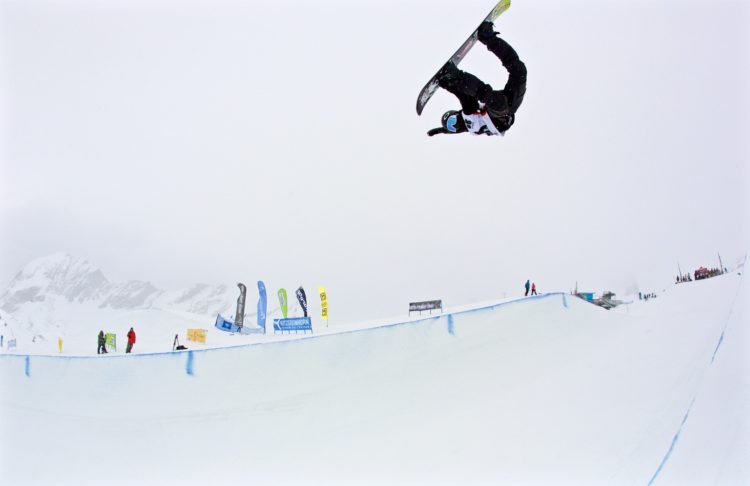