Progressing Women Snowboarding is at the heart of WSF Pro Women.

During its second season in the upcoming 2016/17 winter, the event series looks forward to increase its event line up from the success of previous year.

A worldwide interest in supporting women and girls events, dedicated to grow the skills and subsequently increase participation through high profile ambassadors, was expressed during the WSF GA in May 2016.

Throughout the 2016/17 Winter, WSF Pro Women events will be led by some of the best Pro Riders in the world, organized and hosted by National Snowboard Organizations and dedicated Women Event Oragnizers across Europe, Asia and America.

Exciting events with high profile shred ambassadors and locations in Finland, People’s Republic of China and the US are already confirmed! Stay tuned for a detailed line up, information how to join an event near you!

WSF invites all national associations, organizers and riders that already have a women contest on their schedule to be part of this initiative. 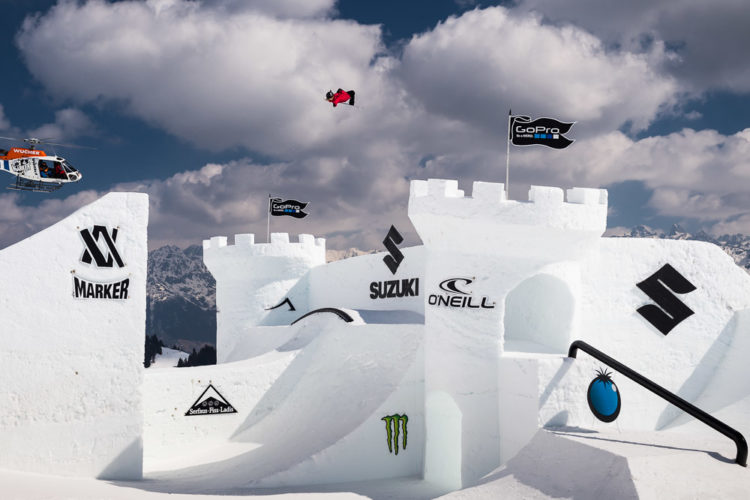 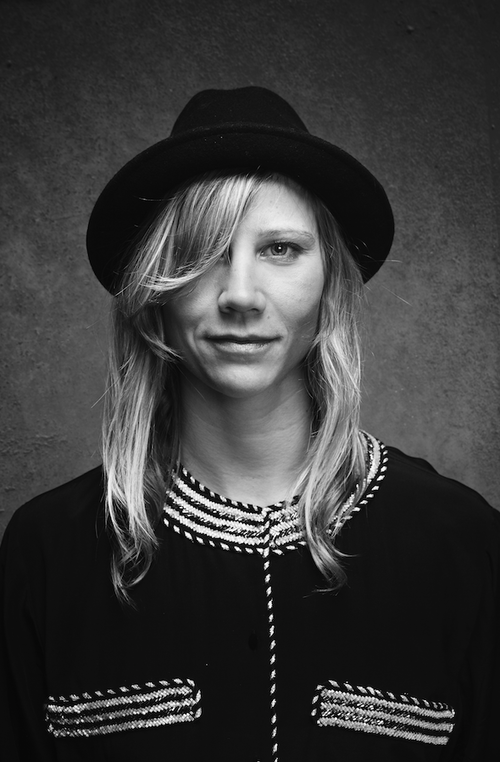 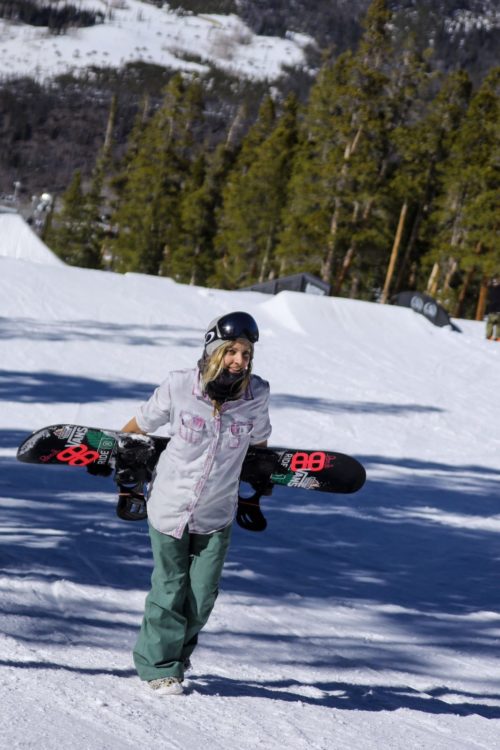 Jennifer is the Executive Director of Americans Promoting Study Abroad (APSA), a non-profit established in 2008 to support youth from underserved communities in the US and empower them through global education programs. 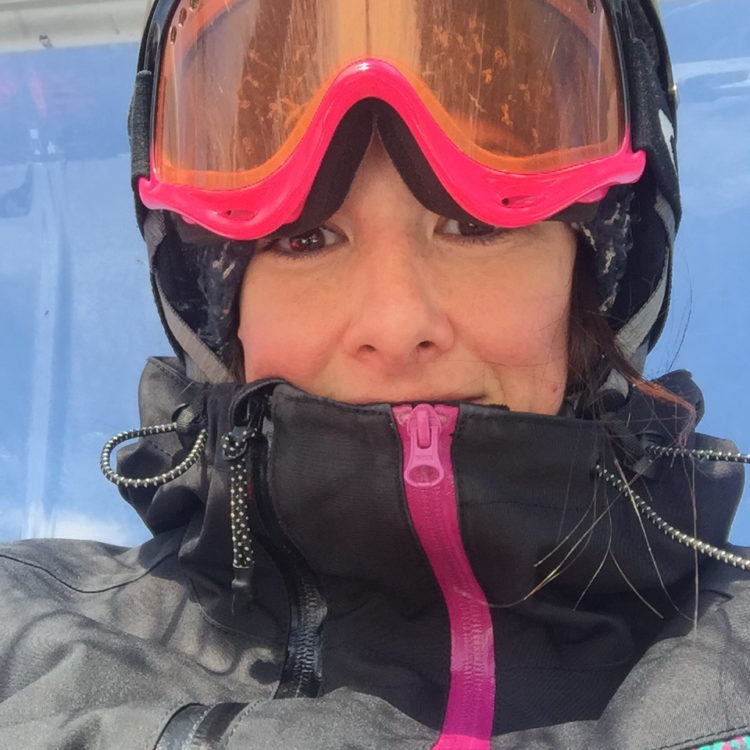 Born and raised in Canada, she specialized in outdoor recreation and has spent 15 years working in Canada and People’s Republic of China in youth development and outdoor education. Passionate about adventure sports, she dedicates her spare time to support the progression of women in the sport industry. She volunteers to spearhead grass-root projects, support global initiatives, coordinate events and design workshops that are specifically catered to the needs and interests of women and girls. 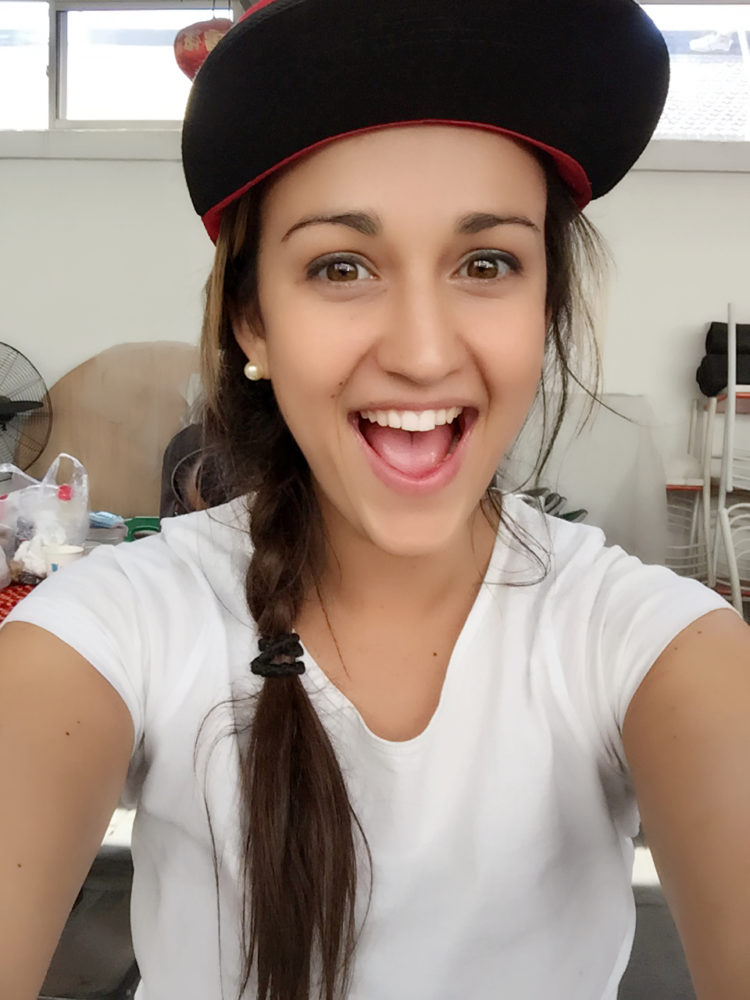 She is currently studying a Master degree in International Business studies in UIBE, as well as developing innovative foreign trade and sport related projects. Due to the beginning of the ski season, she is organizing unique-attractive-breath taking ski trips to the most stoked ski resorts in People’s Republic of China. Tamara is a huge fan of board sports and adrenaline; combining her profession with the hobbies she likes the most. 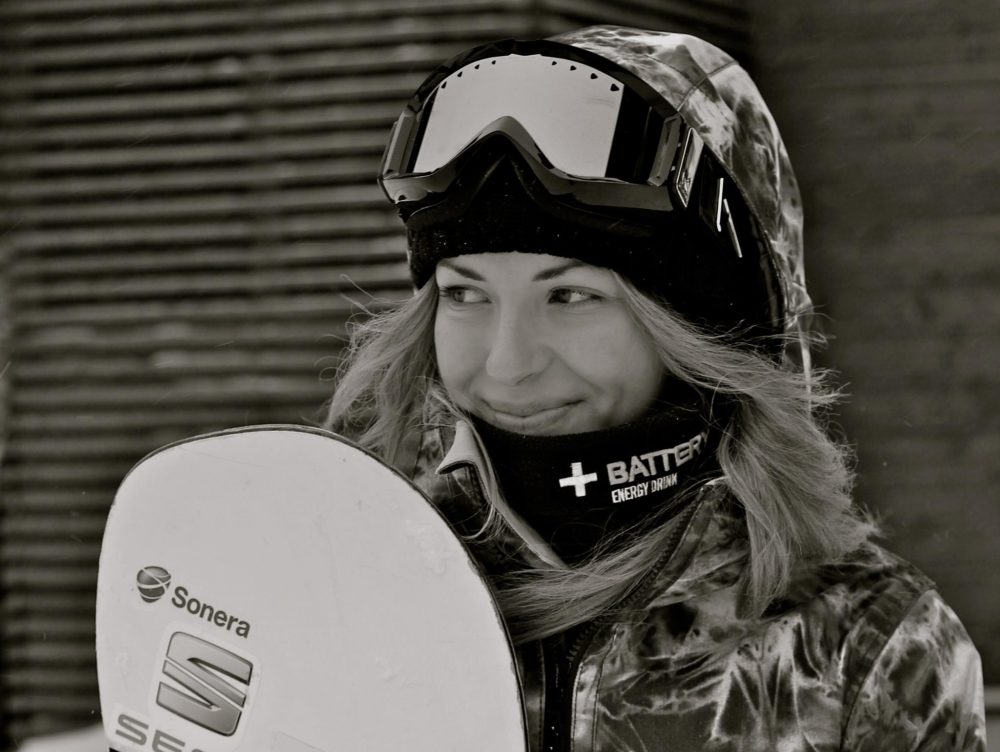 ABOUT WSF PRO WOMEN
#WSFProWomen is a dedicated umbrella initiative, serving women snowboarding events. Launched by the World Snowboard Federation in 2015, WSF Pro Women seeks to highlight a girls and woman friendly approach to snowboarding that resonates through community based activities and shared experiences on the snow is an integral part of all WSF Pro Women events. www.worldsnowboardfederation.org/wsf-pro-women

WSF PRO WOMEN IS AN INITIATIVE OF THE WSF EDUCATION COMMITTEE 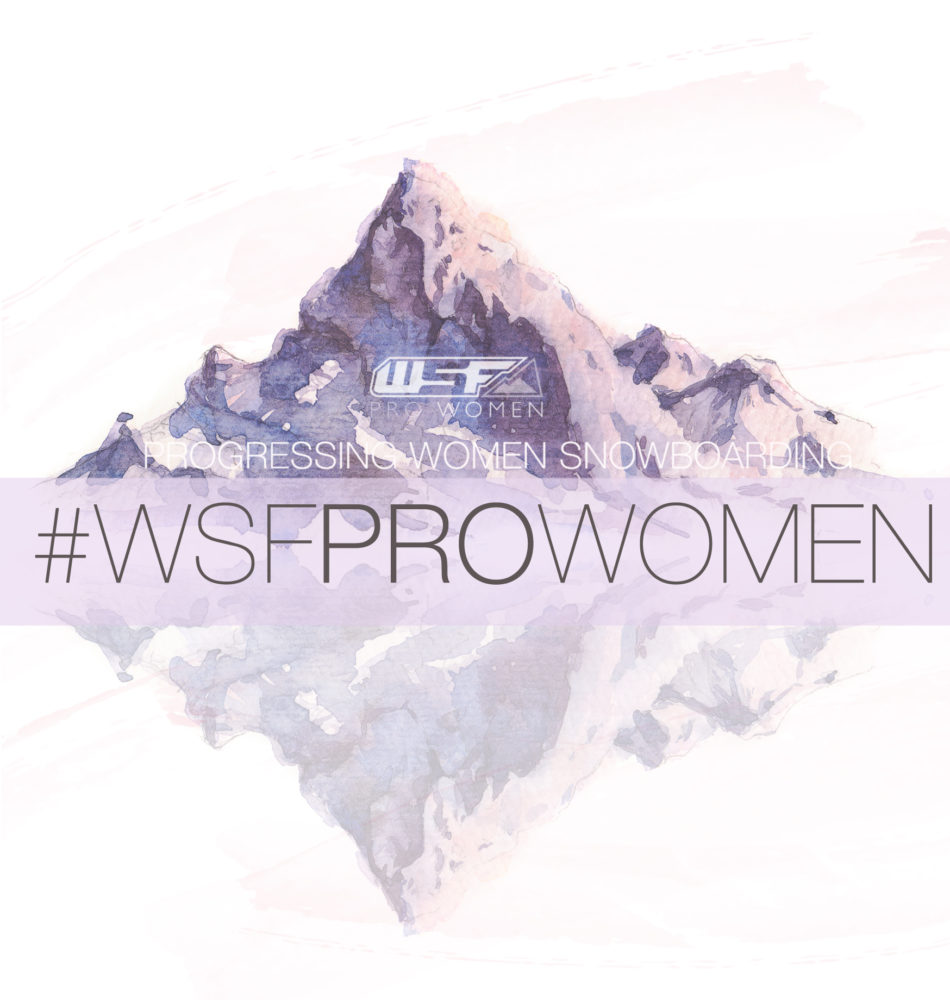